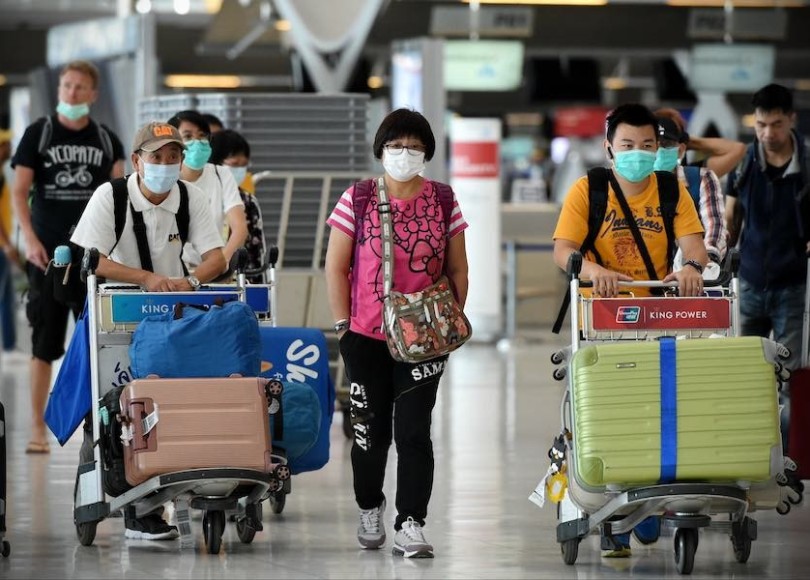 The lockdown measure from the Thai government is now slightly unlocked. Thai people and expats are expecting that their lives will soon get back to normal as they start to dream of sitting in a restaurant, getting on a plane, buying boozes and so on. Sadly, people who work in hospitality and tourism still suffer. The only cure for the situation is the discovery of a vaccine for Covid-19.

Yuthasak Supasorn, the Governor of Tourism Authority of Thailand, is not so optimistic about the situation. According to CTN, he mentioned that “People are expecting that it will take at least 18 months. Which also means we’ll have to remain in a state of fear and worry.”

The tourism industry of Thailand still hurts, although the strict measures from the Thai government will be slightly eased in the next few days. It has been estimated that the number of foreign tourists will drop drastically by 40%, which means the income from the tourism for the land of smile will be cut to almost half. The income from international travelers this year is expected to be only 1 trillion Baht, comparing to 1.9 trillion Baht in 2019.

To make the matter little more depressing, Bloomberg reported that the number can be lower as the second wave of virus outbreak may occur after the easing of some of the stringent measures.

Still, there is a good sign for tourism industry. According to Khaosod, many airlines in China have reached out to TAT to ask for the opening of the routes for flights from China. This news makes Yuthasak hope for the best. He said to Khaosod that the Thai tourism industry can be recovered in the next 5 months. Also, according to Trip.com, Thailand is still number one tourist destination for the Chinese.

However, to cope with a large flock of visitors, Thailand needs effective measures. Until the day that the virus has been approved by WHO, which surely takes over a year from now, it is an enormous challenge for the Thai government to bring in more tourists while securing the health of the people. Now, what we can do is to have our fingers crossed for the upcoming and groundbreaking Covid-19 vaccine.