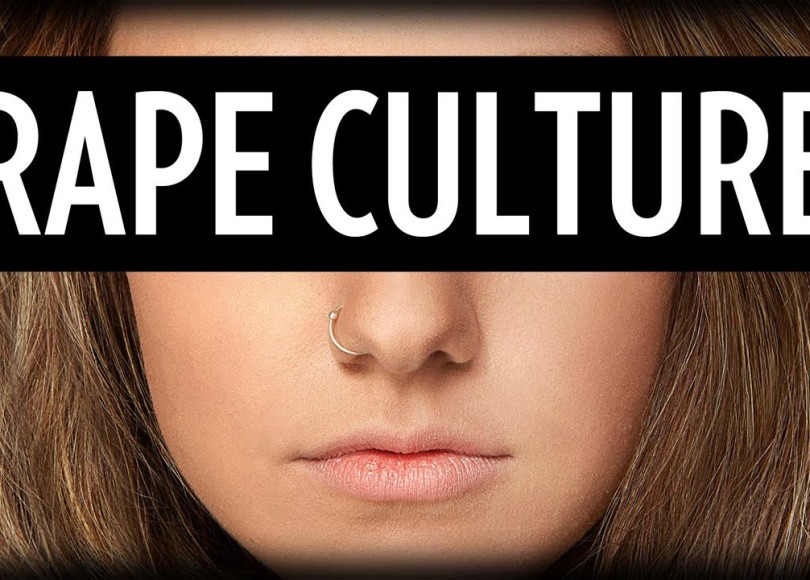 I’m extremely disgusted when reading this comment from Pantip.com, which casually says that if a woman is raped by a man who is as handsome as popular movie stars, she will sexually get turned on and eventually gives it all to the man.

Many people see ‘raping’ as a joke because of countless number of novels and TV series, which portray a story one handsome male protagonist, who forces a leading female character to ‘make love’ with him. At first, definitely, the female character tries to resist but in the end the charm of the hero will conquer her heart. It leads to the moral of the story that sex makes a woman fall in love with a man, especially, a handsome man.

Therefore, adult and teen males in Thailand, grow up with the concept of ‘Never takes NO for an answer, she just wants to challenge you.’ They take ‘raping’ as a pinch of salt. They fantasize themselves as a hero who has to keep pushing until the lady no longer fights and because the hero is ‘irresistible’. The hero’s charm makes the lady realize that deep down ‘she asks for it’. So, the raping is just fine.

However, ‘raping’ is not and never will be fine. This is how it is NOT.

Generally, there are two possible reactions women may have when being raped. The first one is feeling ‘bodily tortured’. They suffer physically such as their sex organs are severely torn and even have bleeding. It is indeed the worst experience that women can have in their lives, which is universally understood. The problem is the second possible reaction. Some women may be physically aroused when being raped, even though they don’t feel doing it. This has nothing to do with being consensual.

Thai men has been misguided to an enormous misunderstanding that when women’s bodies responds to the arousal from the male counterpart, e.g. their vaginas become wet, means that deep down they love it. No (freaking) way, this is purely ‘science of human body’. It is absolutely not the dick-charming winning over the stubborn hearts of the ladies, like the made-up stories in media and literature world.

I once watched a TV documentary, it showed that even a man who suffers from total-body paralysis can have an erection when his sex organ is touched. No, the man does not feel ‘sensual’. Not a bit. The thing is, his brain stops him from feeling anything physically. It is just a natural response.

Not knowing this scientific fact leads to millions of sexual assault or harassment cases. It wrongfully encourages men to push forward for ‘penetration’. And on top of that, it harms women even more, causing self-shaming and self-loathing.

Except for those who accept the exploitation, (sadly they are quite a lot, enough to keep this false belief running) the natural physical response makes women disgust themselves as they have an unwanted pleasure from men who ruin their lives. They traumatize themselves by start questioning ‘Did I enjoy it?’, then, this develops to ‘Did I deserve it?’. So, what will happen to a person who thinks she is worthless enough to deserve to be raped? Many women end up with suicidal death. Some of them has to deal with mental disorders for life. Another scenario, having a backfire effect, they become promiscuous, risking themselves to sexual transmitted diseases and unwanted pregnancy.

As anyone can see, there is no dick-charming in real life. Unfortunately, some male is ignorant enough not to admit the truth. At least, there is a glimpse of hope when seeing the angry response to this comment, and yeah, some of them are written by men.

However, the tunnel is way too long and the light is still obscure. We have to put our hope on the new wave of TV series, novels (and also movies) to wash away this false social value and bring the right one in.